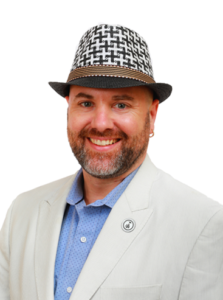 President and general manager of Irons Brothers Construction, Inc., Joseph Irons has been a leader at his local association for over 20 years. He served as MBAKS 2016 board president and chair of MBAKS and BIAW Remodelers councils. His company is a four-time Remodeler of the Year winner. He is an active member of the National Association of Home Builders (NAHB) Remodelers Board of Trustees and served as BIAW’s representative to NAHB’s executive board.  A BIAW Certified Builder, Graduate Master Remodeler and NAHB Young Professional of the Year for Region E in 2018, Irons is a published author and accredited educator. Outside of work, Irons dedicates his time, talent and resources to his community. He’s a regular participant in both MBAKS’ Rampathon, helping build ramps for people who need them, and Painting a Better Tomorrow, painting non-profit buildings and structures. 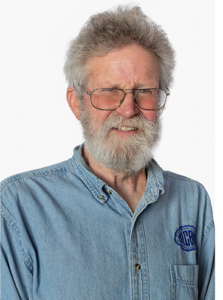 A member since 1998, Gary Wray of Laser Construction and Development has been a SICBA board member for nearly 12 years. Over the last 10 years, Gary has served on numerous BIAW committees, including Education, Legal and Workforce Development. He was chair of the Legislative Policy Committee in 2015-2016 and participates in the Washington Affordable Housing Council.  In his community, Wray chairs the board of directors of Habitat for Humanity of Island County where he’s been a board member since 2008. He is also a member of Hearts and Hammers, a local non-profit organization that helps repair and rehabilitate homes of those who are physically or financially unable to do the work alone. 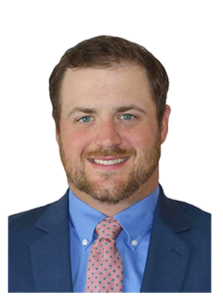 Born and raised in Eastern Washington, Ryan Moore is a Commercial Insurance Advisor for HUB International NW, LLC. He started his career with Conover Insurance in 2006. Prior to serving as BIAW Secretary, Ryan served as a local and state director for the CWHBA as well as Secretary/Treasurer and Chair of their Finance Committee. His active participation in leadership and in his community has earned him awards from both CWHBA and BIAW. 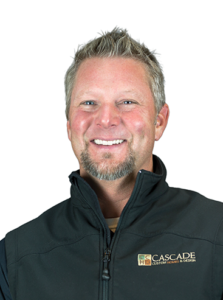 Jay Roberts, vice president of Cascade Custom Homes and Design, Inc., is the father of three wonderful ladies, husband of an amazing wife and proud son of the best parents. A BIAW Certified Builder, Jay is a state director and past president of SICBA where he has been a member since 2001. He serves on the BIAW Workforce Development Taskforce and Member Services Corporation. He is also vice-chair of the Legislative Policy Committee and past chair of the Local Area Presidents Council. A proud Husky, Jay is involved in his community and is a member of the Public Stadium Authority Board for Lumen Field and Event Center. 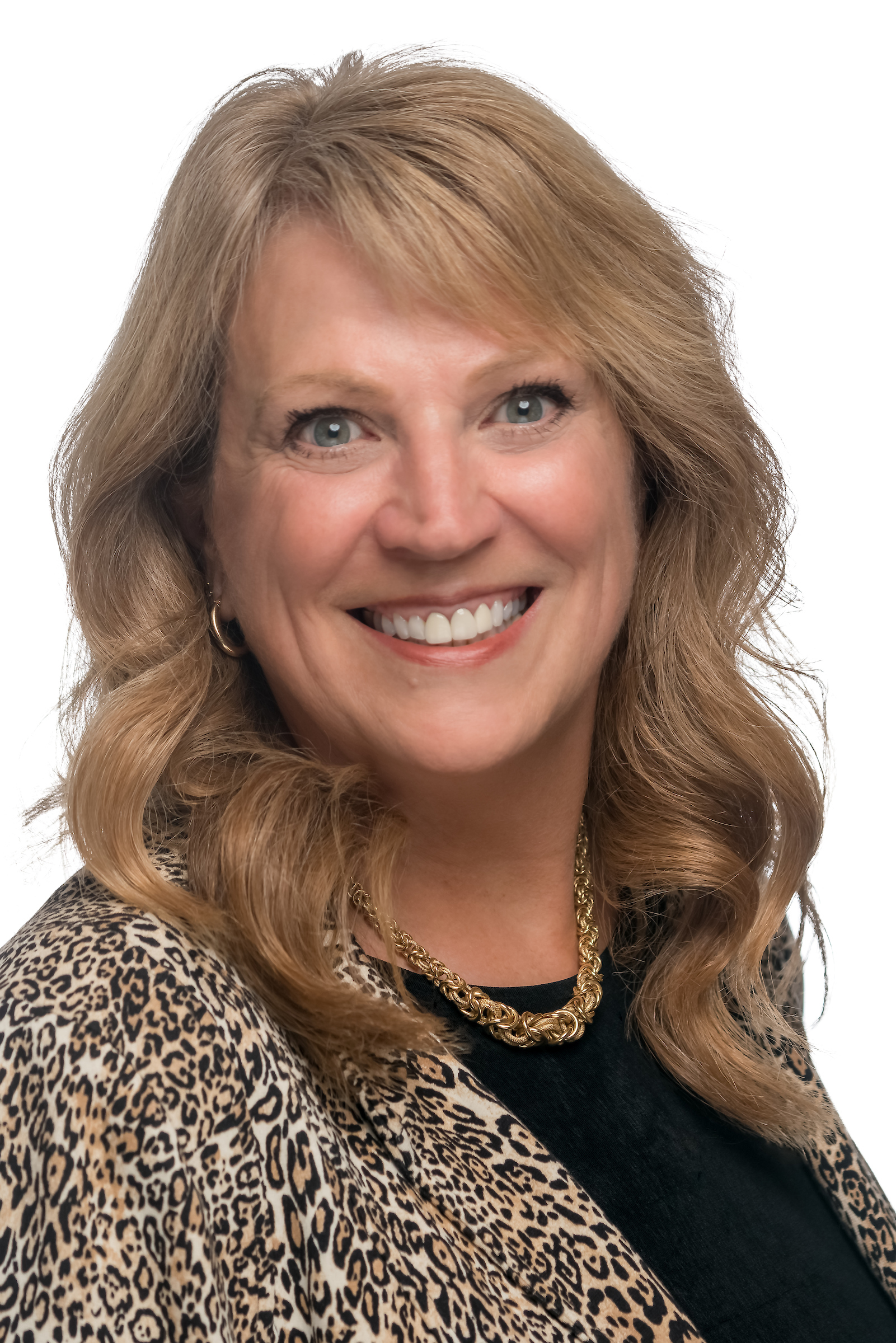 Luellen Smith is owner/partner of Rhino Wine Cellars & Cooling Systems with her husband, Doug. She served as MBAKS 2020 & 2021 board secretary and chaired the Professional Women in Building (PWB) Council, Remodeling Excellence Awards, and Membership & Retention Committees for MBAKS. She also was the 2021 Spike Party chair for BIAW. Luellen is an active member of NAHB, serving as Remodelers Trustee and PWB Trustee. She was named NAHB Remodelers Outstanding Associate Member 2017, NAHB PWB member of the Year in 2018, and MBAKS Associate of the Year 2021. For over 30 years, Smith has also served in various leadership roles for her sorority, Pi Beta Phi Fraternity. 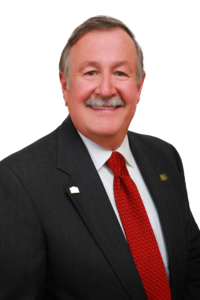 BIAW Builder of the Year in 2020, Tracy Doriot of Doriot Construction has been in the home building business since 1981 and joined BIACC in 2007. He served as BIACC president in 2010 and again in 2016. Doriot, a BIAW Certified Builder, has received numerous Parade of Homes awards for his custom home designs, including Best Kitchen, Best Architecture, and Best of Show.  Doriot has served on the Cascadia Technical Construction Technology Advisory Committee since 1996, serving as chair of the board since 2019. He was recently named to the Workforce Southwest Washington board of directors.

The Building Industry Association of Washington is the voice of the housing industry as the state’s largest trade association with nearly 8,000 member companies.  The association is dedicated to ensuring and enhancing the vitality of the building industry so more Washington families can enjoy the American Dream of owning a home.  Learn more at:  www.biaw.com