OLYMPIA… The Building Industry Association of Washington today announced its 2021 Senior Officers will step into their new leadership roles today after being selected and installed at the November board meeting in Vancouver. 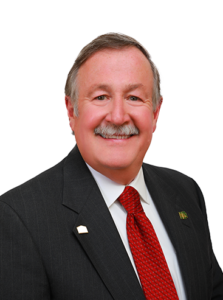 BIAW’s new president, Tracy Doriot of Doriot Construction in Vancouver, is an award-winning custom home builder with 43 years in the construction business.

A Certified Builder, Doriot has served on the Building Industry Association of Clark County’s board of directors since 2007, holding multiple committee chair positions and serving as president the second half of 2009, 2010 and 2016. He’s an active recruiter of new members with 532 Spike credits to date.

Winner of BIAW’s Builder of the Year Award for 2020, Doriot has served on the Cascadia Technical Academy (formerly known as Clark County Skills Center) Construction Technology Advisory Committee since 1996 and has been chair of the board since 2019. He also serves on the board of directors for the Clark County Parks Foundation.

A state leader in the BIAW, active in government affairs, Doriot participates in BIAW’s Washington Affordable Housing Council and has served as a senior officer on its Executive Committee since 2019. He was installed as BIAW’s 2021 President at the Fall Board meeting and looks forward to leading the organization into the future.

“Washington home builders provide more than 188,000 jobs and $16.1 billion in family income,” Doriot said. “We not only provide thousands of family wage jobs and billions in tax revenue for the state, we build homes where families raise their children and people make memories. Now more than ever, I’m proud of our industry and our role in helping people achieve the American dream of home ownership.” 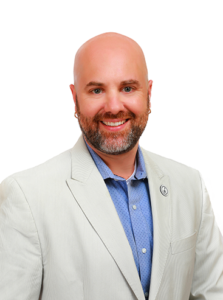 Joseph Irons of Irons Brothers Construction, Inc. has been active in leadership at his local association, the Master Builders Association of King and Snohomish Counties, over the 20 years he’s been a member. He served as executive board president in 2016 and chair for both MBAKS and BIAW’s Remodeler’s Councils. He is an active member of National Association of Home Builders’ Remodelers Board of Trustees, as well as having served as BIAW’s representative on the executive board.

A BIAW Certified Builder, Irons is committed to continuing education, having achieved the highest designation in remodeling, Graduate Master Remodeler (GMR) from the NAHB University of Housing. 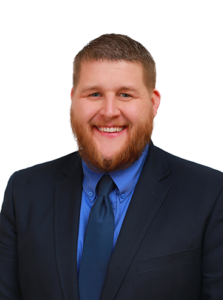 Nick Gilliland began working in the insurance industry in 2013 as an operations manager for Aetna Insurance. In 2015, he attained his property casualty license and was hired at Blasingame Insurance in Spokane Valley.

Over the last five years, Gilliland has focused on the construction industry, helping contractors protect their assets and their businesses with insurance solutions tailored to their needs.

As a strong supporter of his local association, the Spokane Home Builders Association, Gilliland has been a key player in membership and the young professionals’ council, SHBA Next.

Gilliland was honored in 2018 with an Associate Appreciation Award for his dedication and service to the home building industry at local, state and national levels. 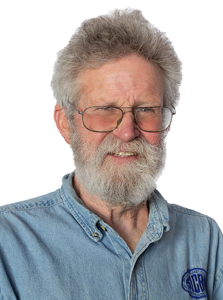 Gary Wray of Laser Construction and Development, Inc. has been a member of his local association, Skagit/Island Counties Builders Association, since 1998. Wray has been a board member for SICBA for nearly 12 years.

Over the last 10 years, he has served on BIAW’s Legislative Policy Committee and Washington Affordable Housing Council as well as on the Education, Legal and Workforce Development committees.

Besides being an active member and recruiter, Wray has been a board member for Habitat for Humanity of Island County since 2008, including chair for three years.

He is an active member of the Hearts and Hammers Board, currently serving as the North Whidbey Hearts and Hammers president, and is also a board member for Civility First, a nonprofit aiming to promote courteous political public and private dialogue. 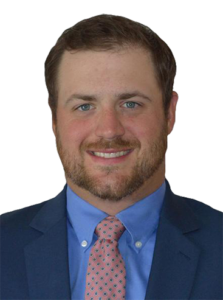 Ryan Moore was born and raised in Eastern Washington. After going to college and earning his degree, he started with Conover Insurance in 2016.

His interest in the insurance industry sprung from the family business. His father has been a Farmers Insurance agency owner for years.

Moore felt compelled to give back to the city and community he grew up in and started volunteering for local non-profits, including the Central Washington Home Builders Association, in the fall of 2016.

Moore has earned numerous awards for his efforts to support the building industry through local, state and national levels. 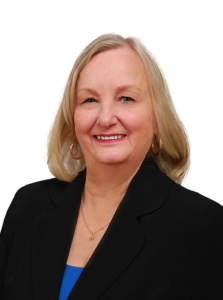 Sherry Schwab of HCS Construction Service has been a BIAW member for over 25 years and is heavily involved in leadership at BIAW, MBAKS and at the national level with NAHB.