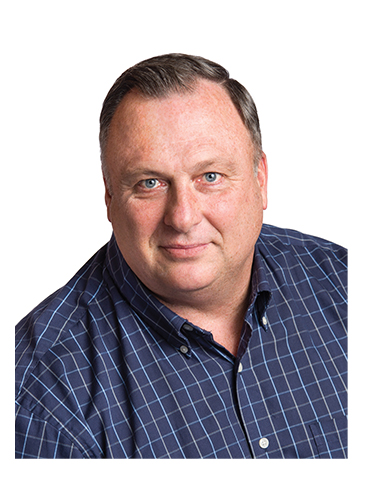 Kent Arola has owned his residential construction company, Wind River Homes, for 20 years. He has served as a BIAW director for 13 years, sitting on the Washington Affordable Housing Council since 2012, and serving as a member of the Legislative Policy Committee since 2016, including chair in 2020. Arola has served in several leadership positions at his local association, Master Builders Pierce, and at the state and national levels. He has earned numerous awards and accolades including multiple awards for remodeling excellence from his local and BIAW, Master Builders Pierce Member of the Year in 2015 and Recruiter of the Year four times. He is a Statesman Spike with 508 Spike credits.