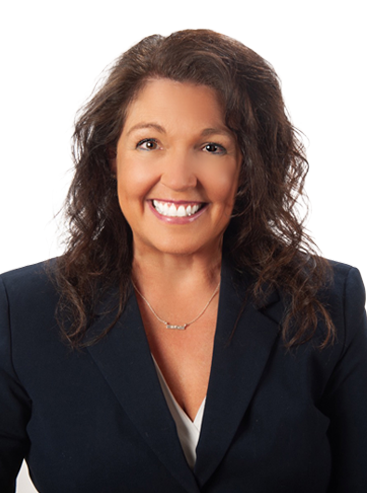 Guthrie is a member of the Public Relations Society of America (PRSA) National Public Affairs & Government Executive Committee and the College of Fellows leadership team. She joined the PRSA National College of Fellows in 2017 and earned the Lloyd. B. Dennis Distinguished Service Award for national public affairs excellence that same year. Locally, she was named PRSA Puget Sound Chapter PR Professional of the Year in 2018 and won the Hugh Smith Community Service Award in 2019.

She and her husband live in Tumwater with their tabby, Mister Tigger. She enjoys golfing, traveling with friends and “supervising” her husband’s remodeling projects.