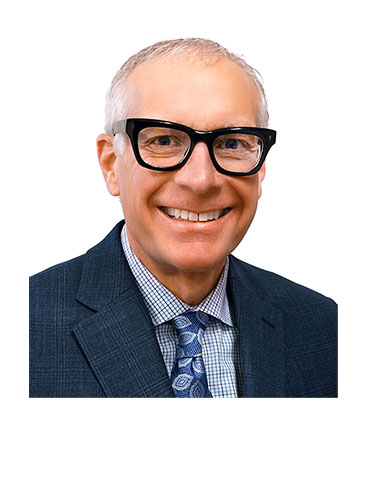 Greg came to BIAW after serving as Deputy Secretary of State, where he oversaw three divisions in the Office of the Secretary of State: the Washington State Library, the State Archives and Records Division and the Community Programs Division. He also administered the OSOS policy, communications and legislative relations programs.

Greg has worked in communications and public affairs for 30 years, including spending 15 years on staff in the Washington State Legislature. Prior to joining the Office of the Secretary of State, Greg was the President and CEO of TVW, the nonprofit public affairs television network in Washington, where he won two Emmy® awards for documentary executive production. He has also served as Deputy Chief of Staff in the Washington State Office of the Attorney General.

Growing up in Olympia, Greg developed an avid interest in public policy and the political process. After high school, he earned undergraduate degrees in both political science and editorial journalism at the University of Washington. After working briefly in private public relations, he joined the legislative staff in 1989.