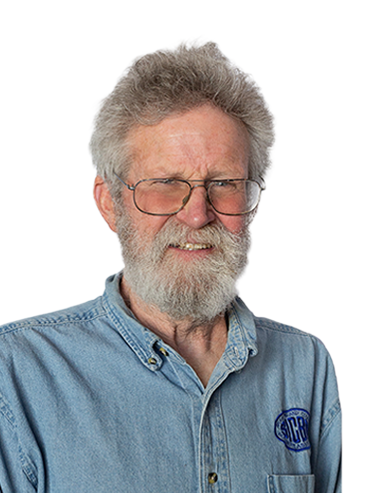 A member since 1998, Gary Wray of Laser Construction and Development has been a SICBA board member for nearly 12 years. Over the last 10 years, Gary has served on numerous BIAW committees, including Education, Legal and Workforce Development. He was chair of the Legislative Policy Committee in 2015-2016 and participates in the Washington Affordable Housing Council.

In his community, Wray chairs the board of directors of Habitat for Humanity of Island County where he’s been a board member since 2008. He is also a member of Hearts and Hammers, a local non-profit organization that helps repair and rehabilitate homes of those who are physically or financially unable to do the work alone.