Regardless of your HBA’s membership or budget, this conference will help you uncover and identify challenges and opportunities while providing meaningful solutions designed to elevate you and your HBA to the next level.

All training sessions are conducted by highly experienced and qualified instructors.

5:30 | Join us in the Heathman Lodge lobby for a welcome and social hour as we kick off the conference!
6:30 | Dinner on your own

Includes all sessions on Thursday and Friday, Thursday
breakfast and lunch, and Friday breakfast. 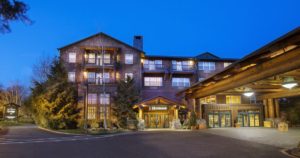 The Portland International Airport is located just 10 miles south of The Heathman Lodge. Taxi, Uber and Lyft transportation services are available at the airport for travel to the hotel.

To reserve your room and receive the discounted room rate of $150, use the button link below.

View the conference track sessions in the 2022 Leadership Conference brochure. Mix and match between HBA Staff and Member Leadership tracks. 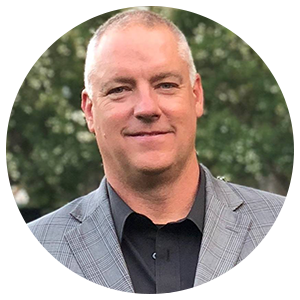 A highly effective, inspirational and motivational speaker, Tim has a way of blending new ideas and practical tools with real-life stories. Attendees will come away educated and inspired. Tim will address attendees during Thursday’s lunch and Friday’s breakfast social. 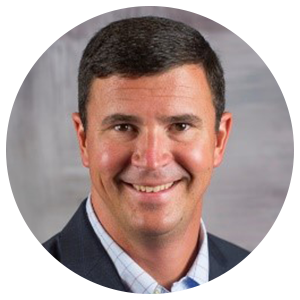 Since joining NAHB in 2015, Dave has supported local and state associations by helping staff and members access and activate the resources designed to increase locals’ financial, leadership, membership, governance, and operational strength. In his current role, he specializes in helping to build stronger local and state associations thought onsite assistance and resources focused on recruiting, onboarding and retaining members. 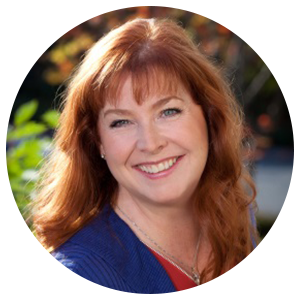 Juli has developed both strategic and practical approaches to HR that take her into nearly every aspect of business. An experienced coach to all levels of management, Juli helps organizations understand and prepare for the effects that proper employee relations can have on the bottom line. 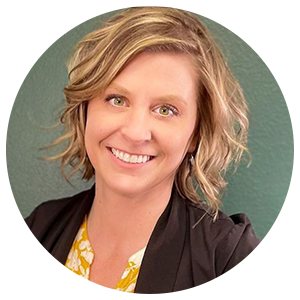 Lindsay’s varied professional experience and formal education in Communication and Organizational Management have laid the groundwork for her position as Communications and Events Director at the Central Washington Home Builders Association. She is responsible for managing and directing the organization’s internal and external communications, including oversight of outward, community-facing events. 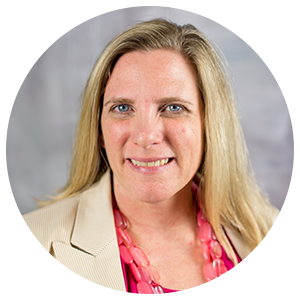 Since joining NAHB in 2006, Donna has facilitated over 20 strategic planning sessions and conducted numerous leadership training programs per year. She has presented at industry conferences including IBS, BoardSource and ASAE.

Donna received her MA in government and politics from the University of Maryland. 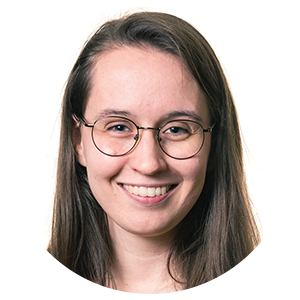 After joining Master Builders of Pierce County (WA) in 2018, Jessie was named interim executive officer in July 2021 and appointed permanently in January 2022. Gamble holds a BA in political science from the University of Washington and lives in her hometown of Carbonado, located in northern Pierce County. She enjoys spending time outdoors hiking, backpacking, hunting and fishing. 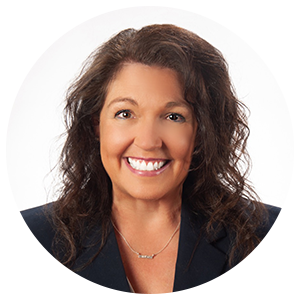 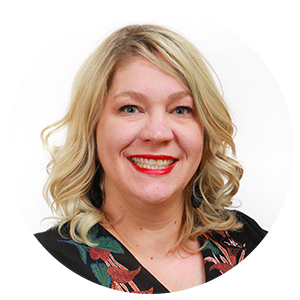 Jan is government affairs director for BIAW, starting in 2011. She previously worked for the Washington Lodging Association and on the campaign of U.S. Representative Cathy McMorris Rodgers. Jan graduated with a BA in political economy from Hillsdale College.

In her role as ROII marketing manager, Leah oversees all marketing aspects of BIAW’s workers’ comp program, ROII, which recently completed a rebranding and marketing overhaul.

Leah received her BA in communications with a concentration in film from Northwest University. Leah and her department recently received a 2021 NAHB Association Excellence Award for Best Public Relations Program. 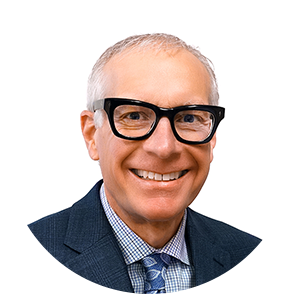 Greg joined BIAW in July 2018. As the organization’s executive officer, Greg administers the largest trade association in Washington state, representing nearly 8,000 members in the home building industry. Greg previously served as Deputy Secretary of State, overseeing three divisions in the Office of the Secretary of State. He has worked in communications and public affairs for 30 years, including spending 15 years on staff for the Washington State Legislature.

Greg earned undergraduate degrees in both political science and editorial journalism at the University of Washington. 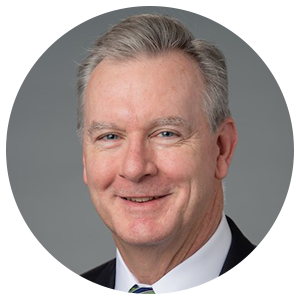 In his role with NAHB, Jim is responsible for all aspects of legal advocacy, corporate governance and human resources, including the International Builders’ Show, the Home Innovation Research Lab, Home Builder Institute, and BUILD-PAC, among a few. Jim holds a JD from Fordham University School of Law and a bachelor’s degree from Georgetown University. 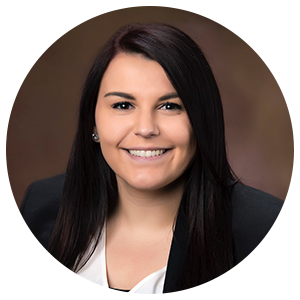 Andrea is policy and research manager for BIAW. She is also a member of the Dozer Day Vancouver team, and previously worked as communications and education manager for the Building Industry Association of Clark County (WA). Prior to her work in residential construction, Andrea worked for various initiative campaigns in Oregon and Washington, the Washington state legislature and the City of Vancouver. 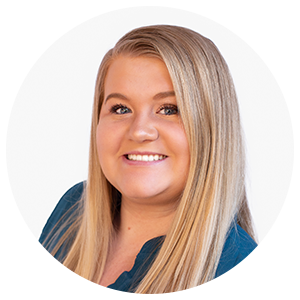 Bailee joined Master Builders of Pierce County (WA) as communications director in March 2022. She previously worked in communications at BIAW after receiving her BA in digital journalism from Central Washington University. In her time as editor-in-chief of CWU’s student-run magazine, PULSE won three awards from the College Media Association.