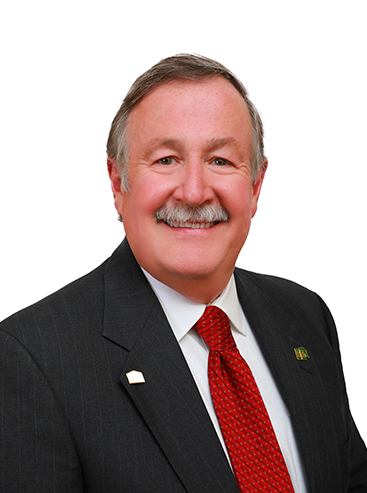 Tracy Doriot of Doriot Construction is an award-winning custom home builder with 43 years in the construction business. Born in Bend, Oregon and raised in Ridgefield, Wash., Doriot attended Clark College for two years in Vancouver before deciding that home building was the ultimate career choice. The 2018 Clark County Parade of Homes was a highwater mark as Doriot Construction took home People’s Choice awards for Best in Show, Best Architecture, Best Kitchen and Best Master Bath for the Timberline project.

A Certified Builder, Doriot has served on the Building Industry Association of Clark County (BIACC)’s board of directors since 2007, holding multiple committee chair positions and serving as president the second half of 2009, 2010 and 2016.  He’s an active recruiter of new members with 521 Spike credits to date.

Doriot has served on the Cascadia Technical Academy (formerly known as Clark County Skills Center) Construction Technology Advisory Committee since 1996 and has been chair of the board since 2019. He also serves on the board of directors for the Clark County Parks Foundation.

A state leader in the BIAW, active in government affairs, Tracy participates in BIAW’s Washington Affordable Housing Council and has served as a senior officer on its Executive Committee since 2019.

Tracy was also named BIAW Builder of the Year in 2020.