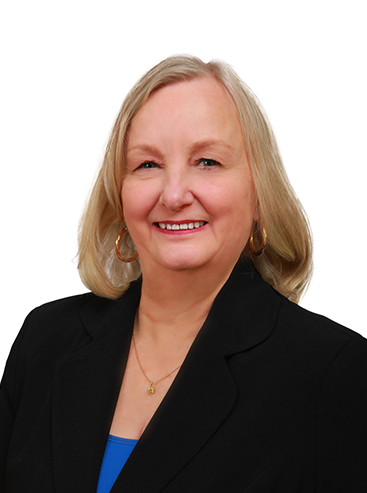 Sherry Schwab has been a BIAW member for more than 20 years and heavily involved in leadership at BIAW, as well as in her local association, the Master Builders Association of King and Snohomish Counties (MBAKS). In 2017, she served as NAHB national area 15 chair, representing members in Washington and four other state. Sherry is also a leader in the Professional Women in Building group and received NAHB’s 2016 Professional Women in Business Member of the year. For her contributions, she has received top awards from MBAKS, was named BIAW Remodeler of the Year (2002) and was inducted into BIAW’s Hall of Fame (2011).