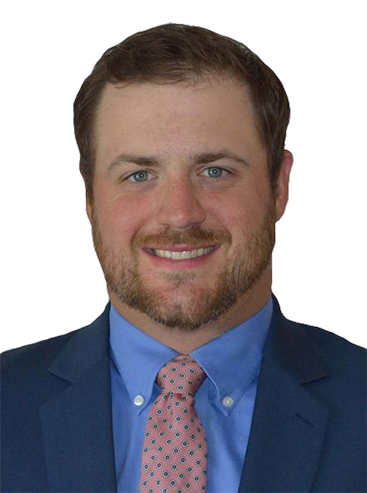 Ryan Moore was born and raised in Eastern Washington. After earning his degree, he began his employment with Conover Insurance in 2016. His interest in the insurance industry grew from his family, as Ryan’s father has been an Agency Owner for Farmers Insurance for many years.

Ryan gives back to the community he was born and raised in, volunteering for non-profit organizations, including his local association, the Central Washington Home Builders Association. In addition, Ryan has earned numerous awards supporting the home building industry at the local, state, and national levels.