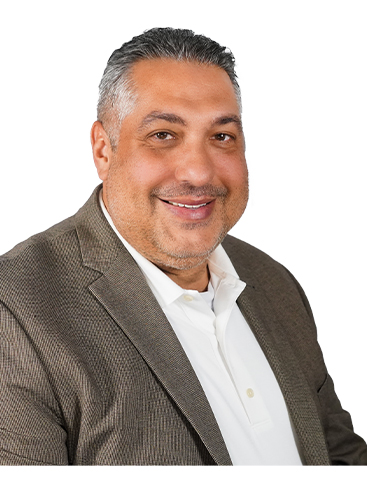 Jackson Wilder Maynard, Jr. is General Counsel for the Building Industry Association of Washington. He is from Florida and holds the following degrees: a B.S. in international affairs (1996), an M.A. in history (2004), and a J.D.(2001) —all from Florida State University. While in college, he started a small business and was awarded Small Business of the Year by the Tallahassee Chamber of Commerce in 1998. He has worked as an attorney for 19 years as a prosecutor, a committee attorney with the Florida House of Representatives, a construction attorney with the Florida Department of Transportation, and in private practice. He also previously worked for the Washington State Senate as senior counsel handling the Transportation and Law and Justice Committees for the Republican Caucus. He is admitted to the bars of Florida, the District of Columbia, Texas, Washington state, all federal district courts of Florida and Washington State, the federal  9th and 11th Circuit courts of appeals, and the United States Supreme Court. Jackson is married to his law school sweetheart Heidi, who is also an attorney. Jackson and Heidi have three daughters.